The most popular posts on this blog are:

What can translators learn from news agencies?

As mentioned in the header, this blog focuses on a small niche in the language services market, namely the adaptation of technical journalism for clients who seek to influence a clearly definied readership. The following is not directly relevant, but has the merit of directly adressing another aspect of translation work involving journalism.

Translate or not to translate? What can translators learn from news agencies? by Hanna Gembus.

More to come following ITI's May 2017 conference where this paper will be presented.
at November 25, 2016 No comments:

Libération, La Dépêche du Midi and other French newspapers relayed an AFP press release on the rather amazing fact that the Roman Catholic church has formally pardoned those who massacred the Cathars, also know as Albigenses, some 800 years ago. See also The heresy of perfection.

The name Cathar comes from the Greek word katharoi, which means 'pure ones'. 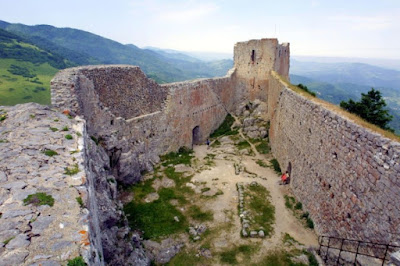 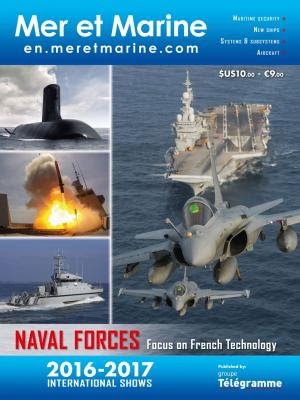 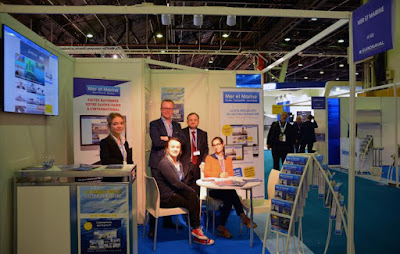 it suggests to me first, that Wittgenstein was on the right track, and more importantly that Edelman's theory of Neural Darwinism (and Sacks's interpretation thereof) gives a deeper explanation of why categorisation is so central and how it works.

And when I read


This perceptual generalization (of 'chairhood') is dynamic, so it can be continually updated, and it depends on the active and incessant orchestration of countless details.

it suggests to me:

I may not be making myself completely clear (although I can say, in French, je me comprends) and I may not even be saying anything original, so feel free to set me straight if you wish.
at October 10, 2016 2 comments:

I've just finished reading On the move by Oliver Sacks. 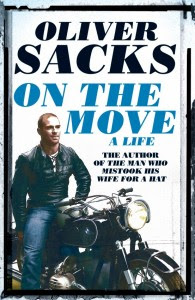 The second last chapter is entitled A new vision of the mind.

On p363 of the UK edition we have (with my punctuation):


Where perception of objects is concerned, Edelman* likes to say, the world is not "labeled"; it does not come "already parsed into objects". We must make our perceptions through our own categorizations. "Every perception is an act of creation," as Edelman says. As we move about, our sense organs take samplings of the world, and from these, maps are created in the brain. There then occurs with experience a selective strengthening of those mappings that correspond to successful perceptions — successful in that they prove the most useful and powerful for the building of "reality".

Edelman speaks here of a further, integrative activity peculiar to more complex nervous systems, this he calls "reentrant signaling". In his terms, the perception of a chair, for example, depends first on the synchronization of activated neuronal groups to form a "map", then a further synchronization of a number of scattered mappings throughout the visual cortex -- mappings related to many different perceptual aspects of the chair ( its size, its shape, its color, its "leggedness", its relation to other sorts of chairs — armchairs, rocking chairs, baby chairs, etc.). In this way, a rich and flexible percept of "chairhood" is achieved, which allows the instant recognition of innumerable sorts of chairs as chairs. This perceptual generalization is dynamic, so it can be continually updated, and it depends on the active and incessant orchestration of countless details.

Such correlations and synchronization of neuronal firing in widely separated areas of the brain is made possible by very rich connections between the brains maps — connections which are reciprocal and may contain millions of fibers. Stimuli from, say, touching a chair may affect one set of maps, stimuli from seeing it may affect another set. Reentrant signaling takes place between these set of maps as part of the process of perceiving a chair.

Categorization is the central task of the brain, and reentrant signaling allows the brain to categorize its own categorizations, then recategorize these, and so on. Such a process is the beginning of an enormous upward path enabling ever higher levels of thought and consciousness.

Many who have read about the origins or the philosophy of terminology will have realised that the decision to focus on the perception of a chair rather than, say, a table or anything else is no accident. It has been used by others including Steven Pinker in Words and Rules (p273 of the Perennial paperback edition), though I'm not sure who used it first. In any case, as Pinker says, this superb cartoon from The New Yorker "says it all". 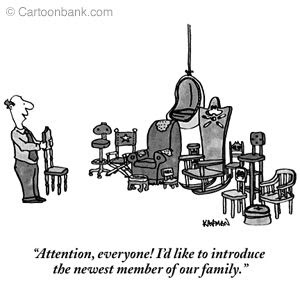 "Attention, everyone! I'd like to introduce the newest member of our family."
The New Yorker Collection 1977 Jeff Kaufman from cartoonbank.com. All rights reserved.

The initial insights in this area appeared in Philosophical Investigations (German: Philosophische Untersuchungen), where Ludwig Wittgenstein uses the word 'Spiele' as his example.
at October 10, 2016 No comments: